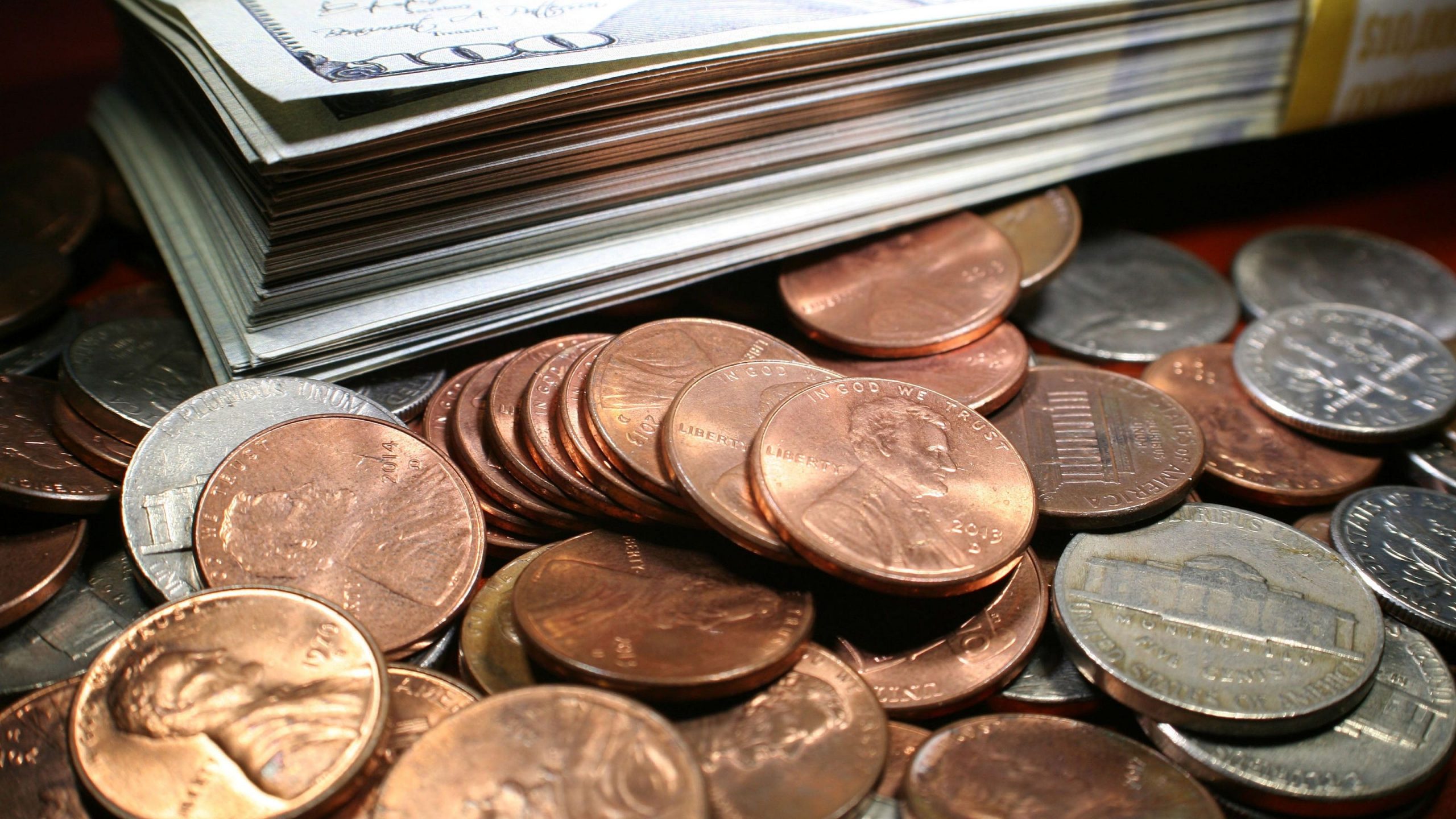 If you’re interested in collecting rare and old coins, it is very important to have the rough idea about how much these coins are worth. To know how the coin values get determined can allow you to find the good deals, and make sure you are not cheated in paying a lot of money for the coin with the low worth. In such case, coin dealers will help you find the right price.

One important factor to determine the coin values is law of the supply & demand. Suppose there are a lot of coins of one type available, and coin won’t be worth much. Alternatively, if just some of the coins of that particular type are made, then coin values will increase. For this reason, the normal-looking penny minted in the year 1943 is worth over $200,000, while 2,000 year age of Roman coin will be worth below $100 – as thousands on thousands of the Roman coins got minted, however just 40 pennies made during the war-time in 1943 were made from copper. 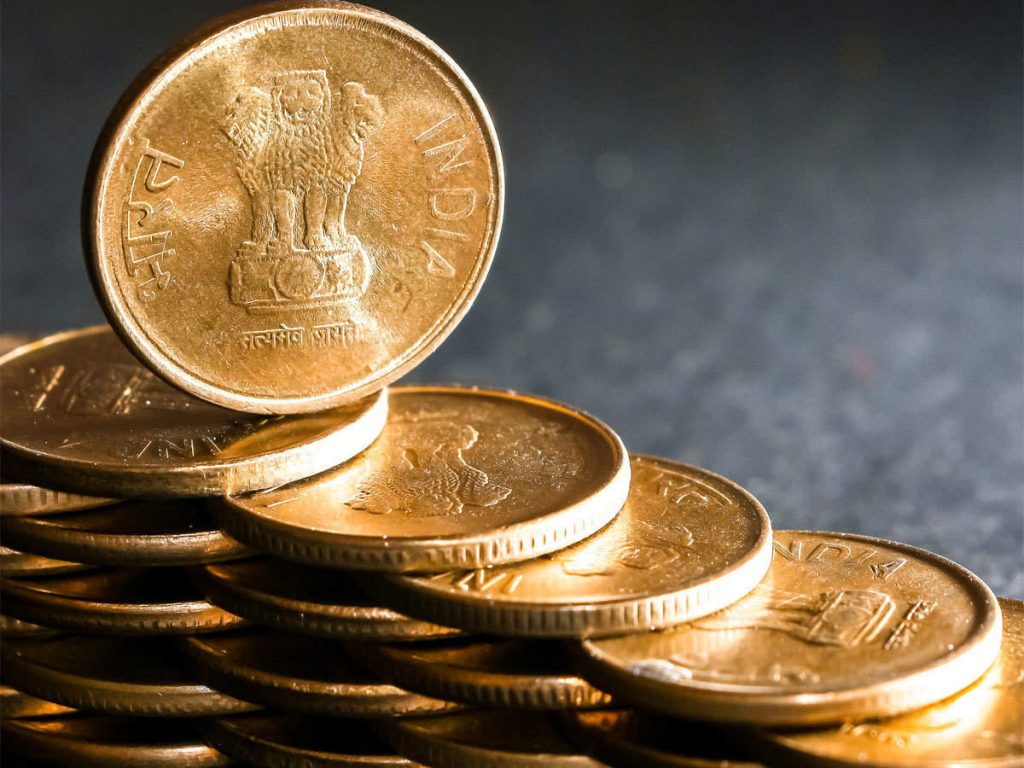 Effect of Demand on the Coin Values

Even among the coins with the similar number of the copies, some have the higher worth than the others. It is because a few coins are in the higher demand, and driving up its coin values. The coins will get popular as they’re lovely to look over, as they are a part of the topical set, which is often selected by the collectors, or they have some historical significance.

There are some coins that are made from precious materials such as gold bullion and platinum. The coin values are not much volatile as its worth will be guaranteed in a part by material. The gold bullion coin is generally worth more than the melted weight; however it will not be worth less. 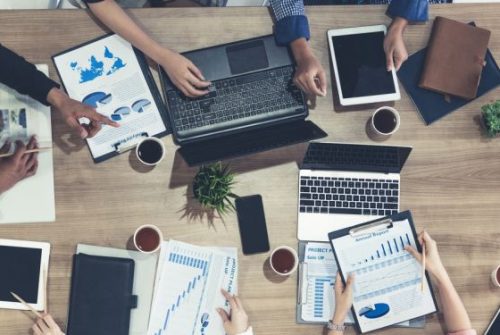 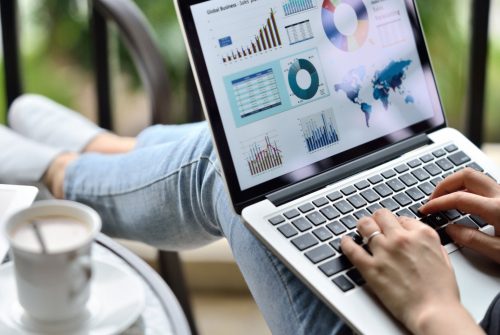 What Investors Check Out Before Investing in the Small Business? 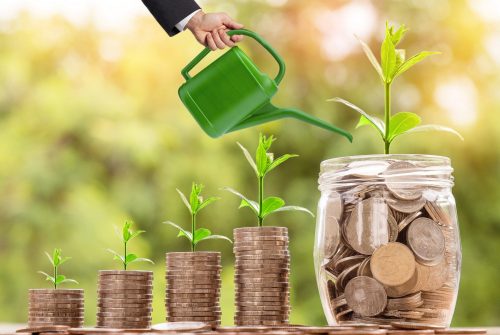 Loan stands as the backbone of your finance